Changes introduced in 2019 bring more balance to the Code 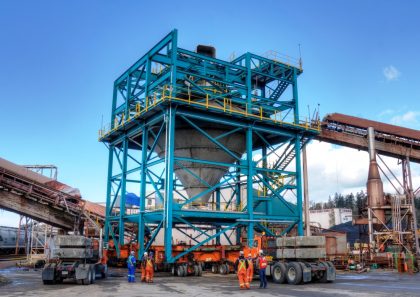 The Labour Code answers a basic question: do workers have the right to band together into unions to bargain with their employer?

Depending on the way the Code is written, the answer is sometimes yes, and sometimes no.

Between 2001 and 2017, the BC Liberals designed the Labour Code for employers who wanted to keep unions out.

In April 2019, the NDP government announced changes to the Code after a year of public consultation, including input from IUOE Local 115. Some of the changes:

When the government announced its proposed Labour Code amendments, Local 115 Business Manager Brian Cochrane issued a statement welcoming the direction of the changes.

However, he also expressed disappointment that the Government was retaining the two-step process that requires workers to sign a card and then vote in order to gain union certification.

“Any worker who signs a card is giving a clear indication that they want to join a union,” Cochrane said. “The delays that precede a vote give employers time to engage in coercion and intimidation. The BC Labour Relations Board has received hundreds of complaints about such behavior over the years, and it’s certain that the voting requirement will continue to create problems for workers.”

Cochrane and Local 115 also repeated their call for an independent review of construction labour relations. The construction industry operates under special conditions, where workers are mobile, work is project-based, and employers are grouped together in shifting patterns.

During public consultation in 2018, Local 115 representatives appeared before the Labour Code Review Panel sharing our experience with the Labour Code and responding to questions.

Our union, and other Building Trades unions, will continue to work for a Labour Code that is fair, consistent and balanced.