In recent years, global coal shipments have accounted for as much as 20 per cent of the total value of BC exports.

The Operating Engineers have played a critical role in the development and continued expansion of coal mines in BC’s two principal coal regions, the East Kootenay and the BC Peace.

The photos shown below were taken at the Line Creek Mine near Sparwood in the Kootenay in 2011. 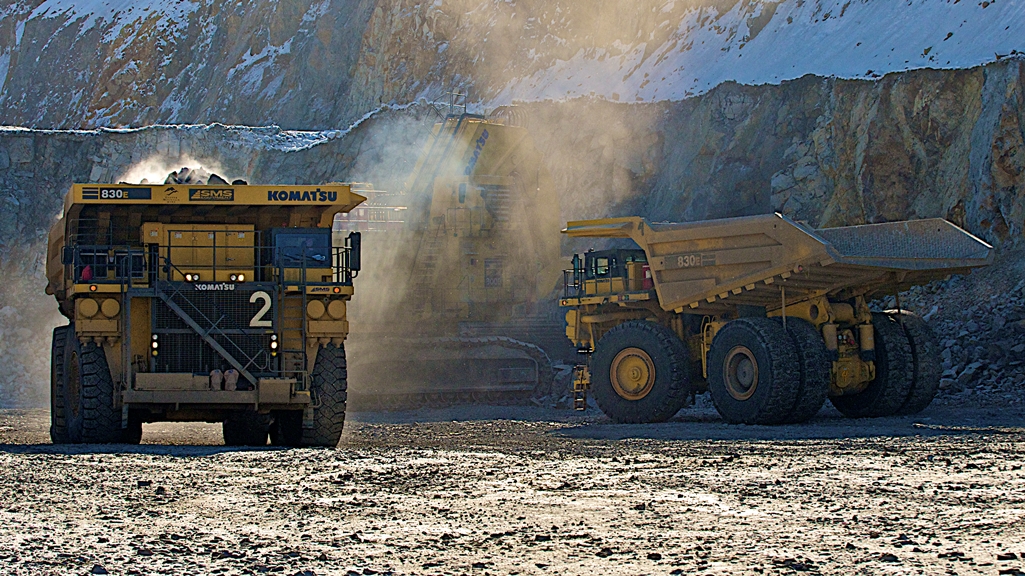 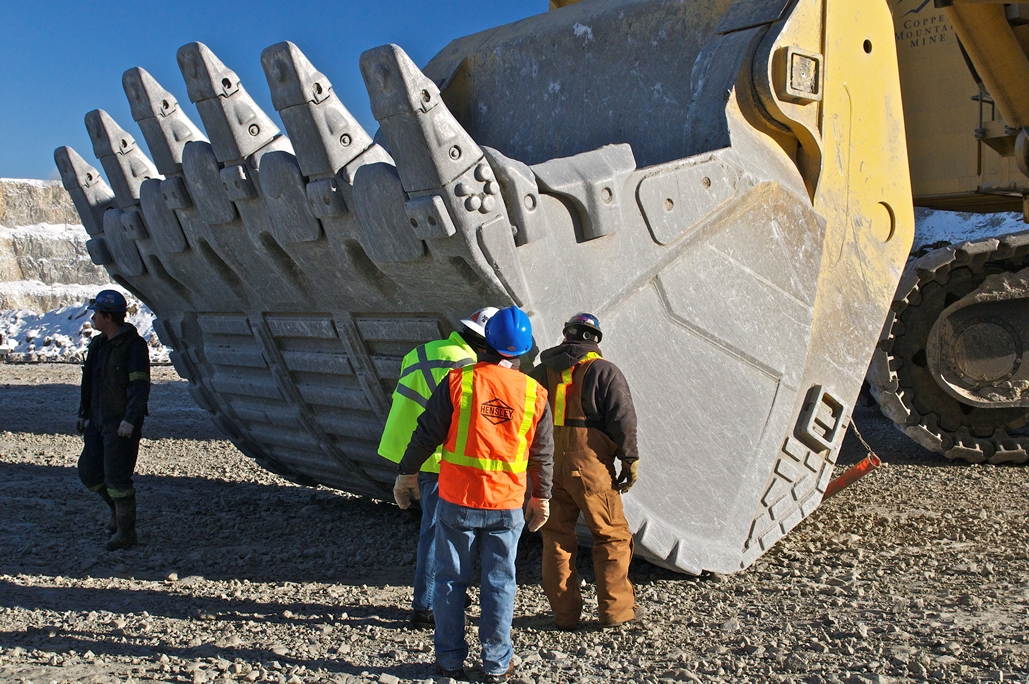 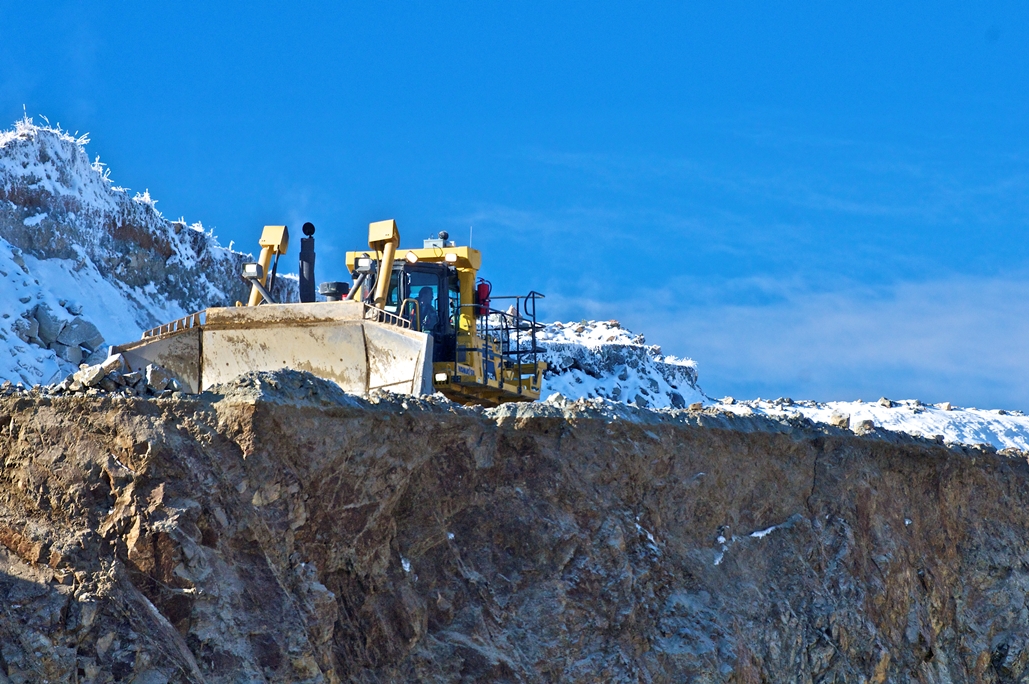 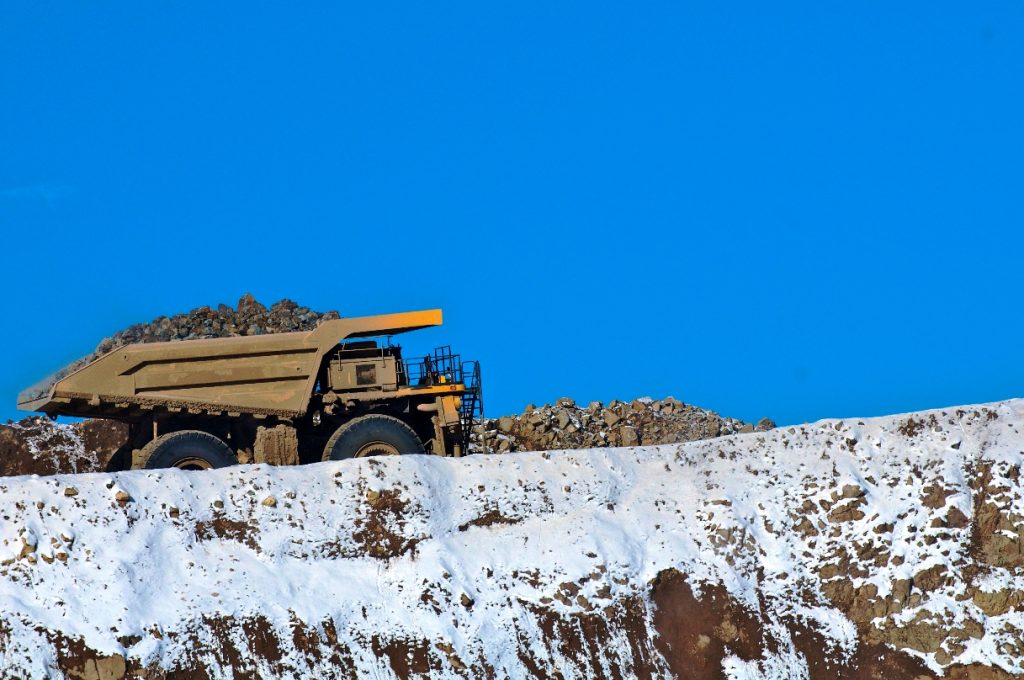