The $900 million Waneta Expansion added a second powerhouse downstream from the Waneta Dam on the Pend Oreille River, near Trail, BC.

The owner of the project was a joint venture of Fortis Inc., Columbia Power and the Columbia Basin Trust. Like many other successful Operating Engineers projects over the decades, the Waneta Expansion was subject to a project labour agreement with the Allied Hydro Council of unions.  Almost 70 per cent of the construction employees came from within 100 kilometres of the site, creating a legacy of skills, work experience and small business development for the Central Kootenay region. 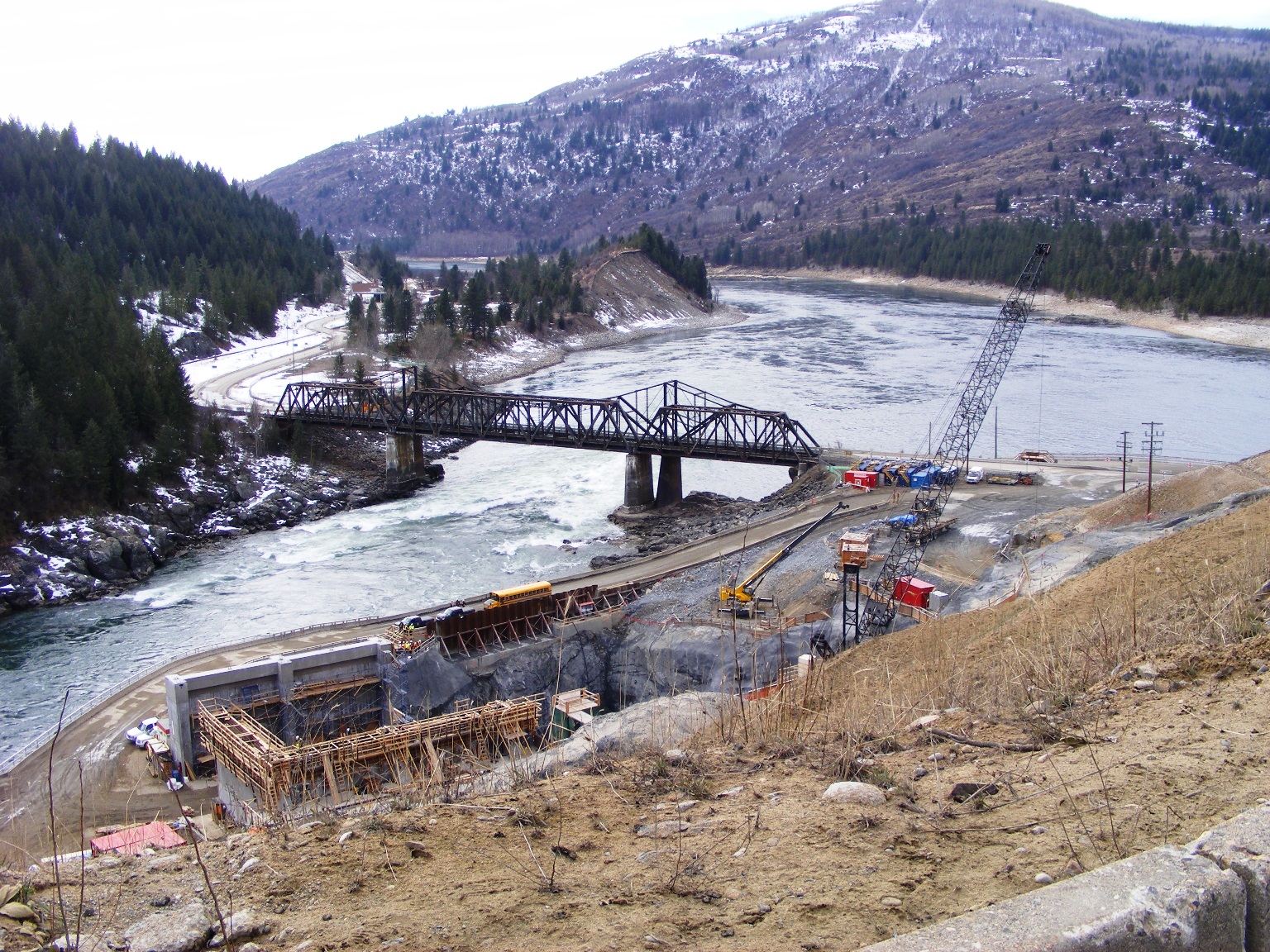 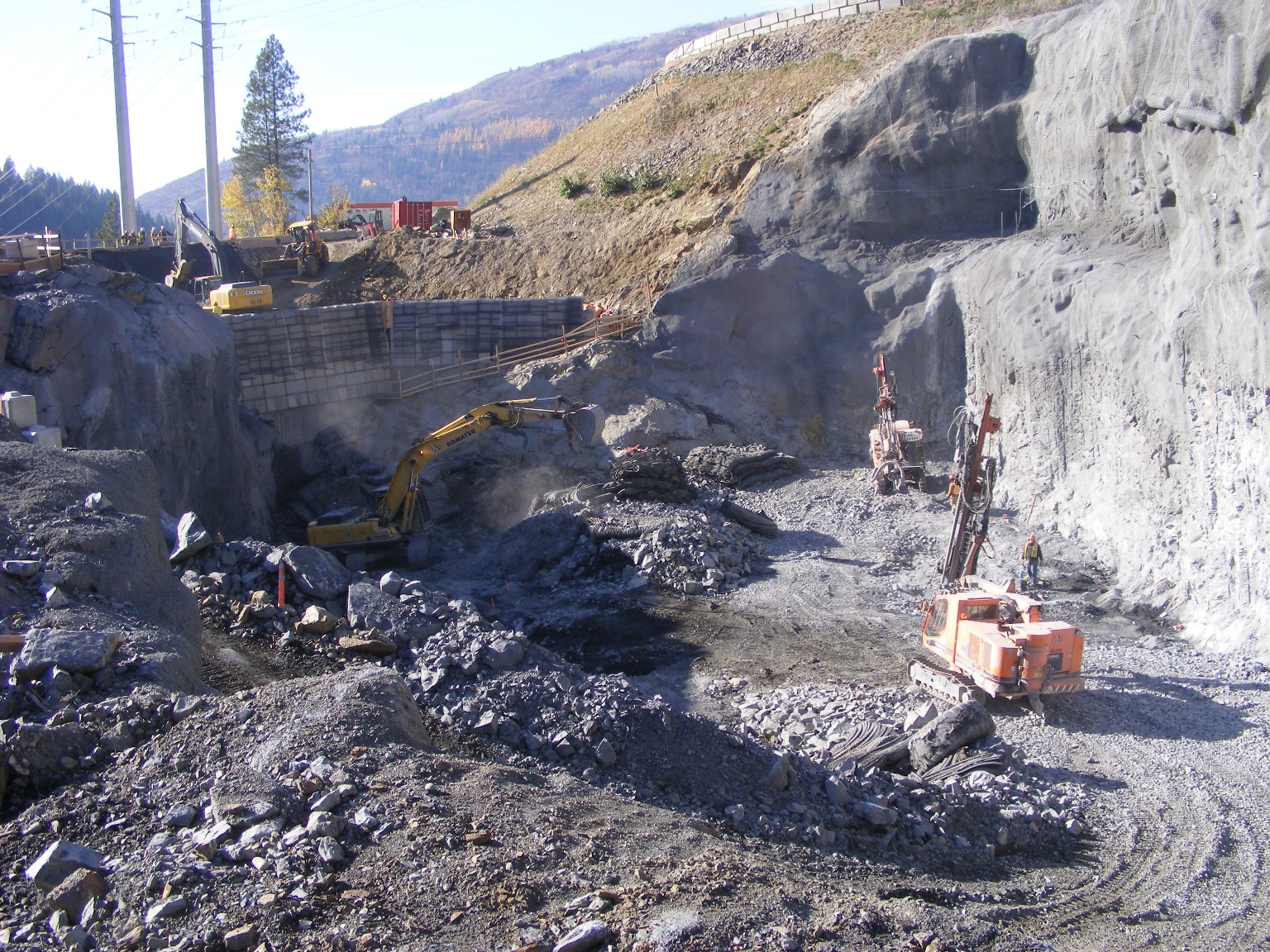 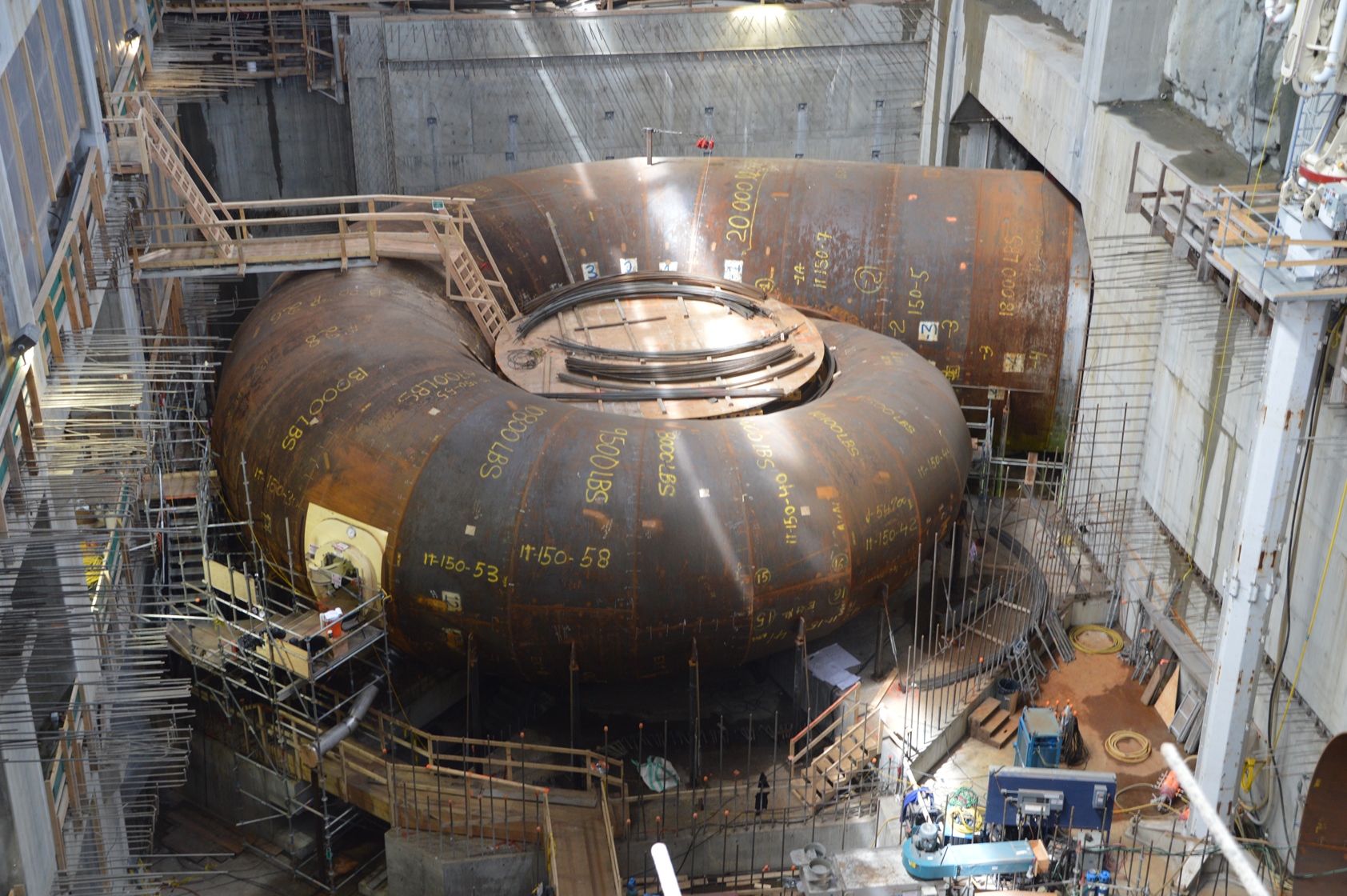 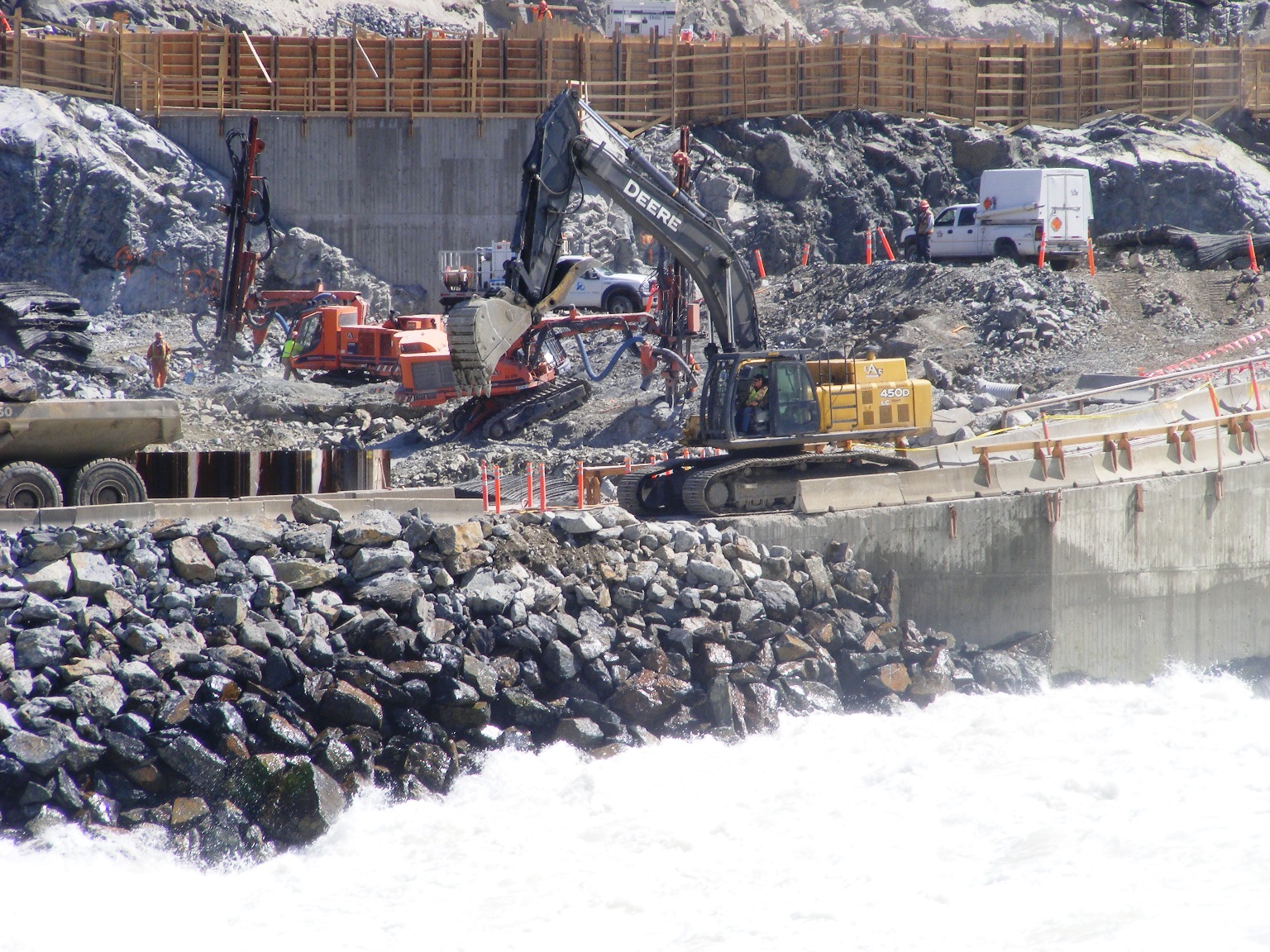 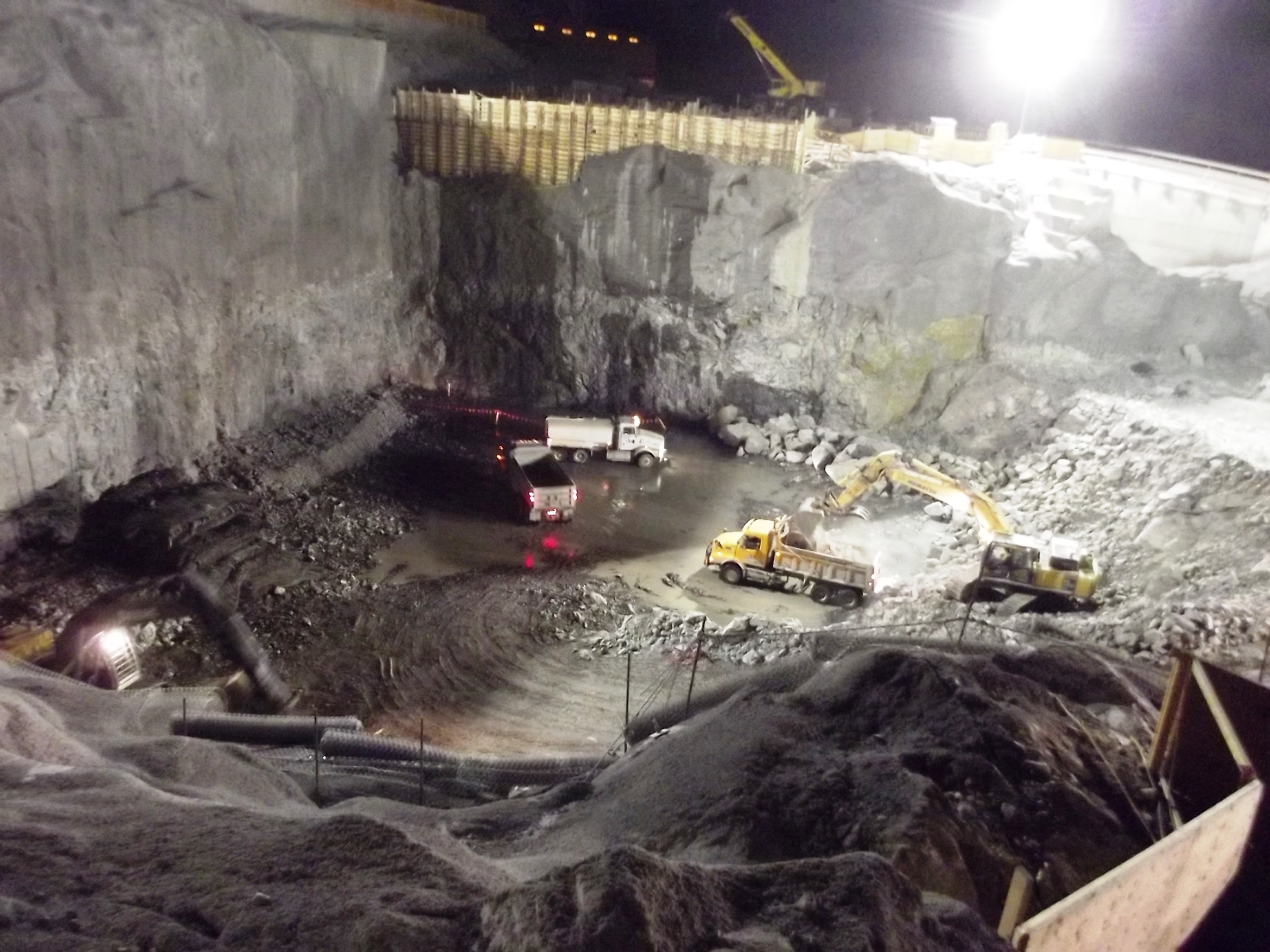