By Goretti Guilbault and Brian Cochrane 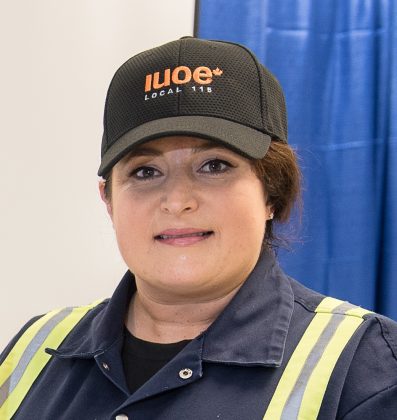 Much has been written recently about whether British Columbia’s new Community Benefits Agreements process for major public construction projects are a good thing.

But what hasn’t been much discussed is why. Community Benefits Agreements are needed. It’s pretty simple: Because apprenticeship training was mishandled for 16 years in B.C. and the number of skilled workers being trained dramatically deteriorated.

The facts prove it.

B.C.’s apprentice enrollment has been declining. 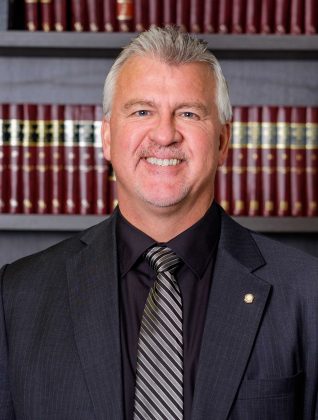 d that in 2016 B.C. had 4,500 fewer new apprentices signed up than in 2013, despite huge demand in the booming construction industry.

This when employers were desperately searching for skilled trades workers, even resorting to hiring temporary foreign workers and causing a national controversy as they displaced Canadians.

What happened? In 2002, the then-new B.C. Liberal government literally blew up the province’s apprenticeship program at the request of some short-sighted construction employers, who thought they could save money by cutting training.

Under the Liberals, chaos in the system

The BC Liberal changes were radical:

Hours of required on-the-job training were dramatically cut and professional titles downgraded. A carpenter who needed 6,450 hours over four years could be replaced by a “residential framing technician” doing just 500 hours on the job in one year.

B.C. eliminated 11 compulsory-designated trades, including electricians, plumbers, sheet metal workers and steamfitters/pipefitters —becoming the only province with none.

The number of Provincial Apprenticeship Branch staff was initially slashed from about 120 to just 12.

The province created 28 new apprenticeship programs in 2005 but then eliminated 11 of them by 2013, creating more confusion in the trades.

Labour and education representatives who had always been a key part of apprenticeship governance were removed, taking away experienced, knowledgeable people from the program.

These and other changes created chaos in the apprenticeship system.

As bad as things were generally, they were much worse for women, Indigenous workers, people with disabilities and others hoping to enter the skilled trades to get a better job and life.

Only 13 per cent of apprentices in 2016 were women, despite provincial government claims it was promoting the trades to underrepresented groups.

And one of the new apprenticeships created in 2005 was “Native residential construction worker,” which encouraged 1,005 registrations. But it was one of the programs eliminated and by 2014 there was no one left registered.

Getting back to work on apprenticeships

The plain facts are that the BC Liberal government — strongly backed by non-union contractors and unions not recognized as legitimate by Canada’s labour movement — simply screwed up our apprenticeship program.

Now that regrettable situation has to be fixed — and fast — as B.C. has fallen dramatically behind in producing apprentices with the skills needed to build our province.

Community Benefits Agreements won’t solve all the problems 16 years of incompetence created, but they are a very good start.

It only makes sense that government partner with those labour organizations that have led skills training initiatives and invest millions of dollars annually in partnership with construction contractors to ensure B.C. has the skilled workforce ready to meet pending demand.

It’s time to get back to work on apprenticeships so we can build B.C. properly and train the next generation of workers we urgently need. Community Benefits Agreements will help get the job done right.

Goretti Guibault is a heavy equipment operator who mentors other women entering trades and is on the International Union of Operating Engineers (IUOE) Local 115 executive board. Brian Cochrane is business manager, IUOE Local 115.