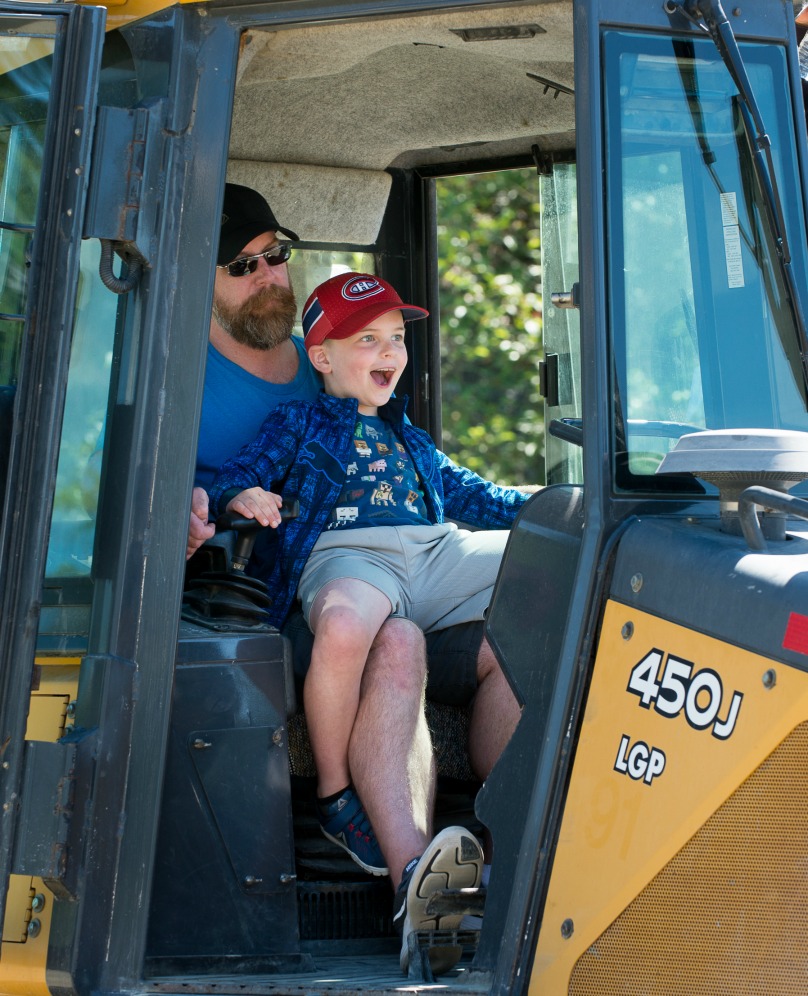 More than 1500 people came out to enjoy warm weather and family fun at the June 16 Heavy Equipment Rodeo and Open House, hosted at the IUOE Training Association site in Maple Ridge.

Canada’s Minister of National Defence, Harjit Sajjan, paid a visit to announce a $575,000 grant to the IUOETA.  This funding will support the purchase of a state-of-the-art mobile crane and a new excavator, which were on display at the Open House.  IUOE Local 115 looks forward to working with the  governments of Canada and B.C. in building a skilled and inclusive workforce for the future.

British Columbia Premier John Horgan sent his greetings for the event. He said, “IUOE Local 115 workers have helped build some of the most significant infrastructure in our province, and with the continued expansion of heavy equipment available at your training site, this practice will undoubtedly continue well into the future. I am confident that the addition of your new crane and excavator will be met with great enthusiasm from your students.” 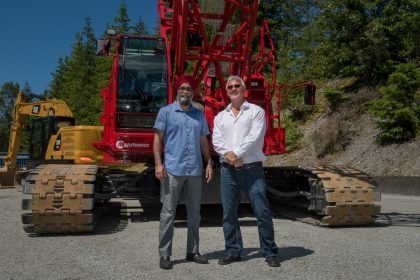 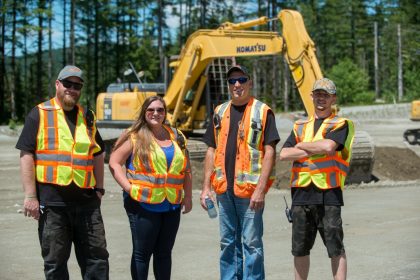 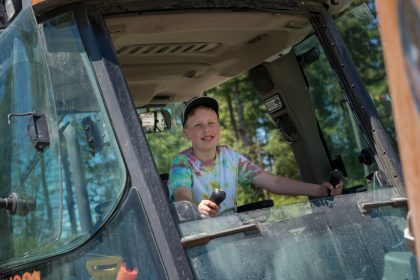 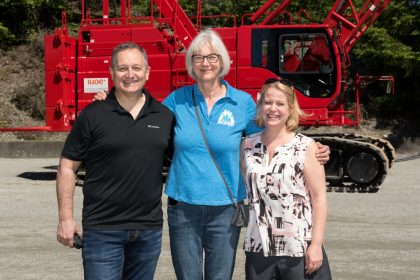 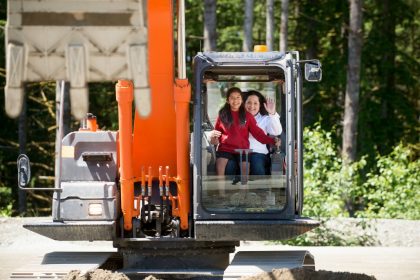 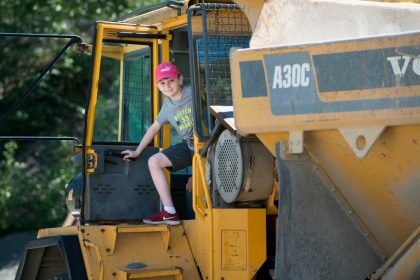 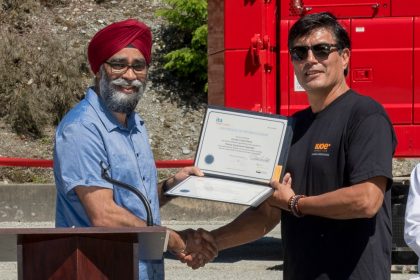 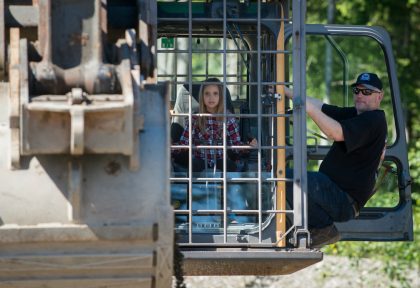 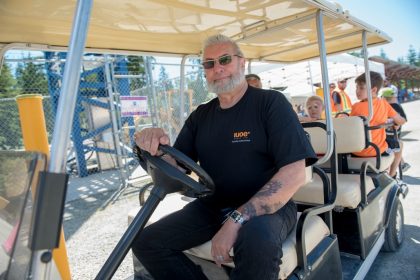