BURNABY – International Union of Operating Engineers Local 115 took time April 28th to remember workers killed or injured on the job in 2015.  While workplace safety standards have come a long way since the National Day of Mourning became a day of national observance in 1990, IUOE Local 115 Business Manager Brian Cochrane says “the number of workers still injured or worse on worksites brings to light the need to continue improving health and safety for workers in our country.”

In 2015 Worksafe BC accepted 122 fatal claims.  Of those, 72 were due to asbestos exposure in the workplace, 50 from traumatic injury and 9 from motor vehicle accidents.

In honour of those who lost their lives, Operating Engineers staff observed a moment of silence at 11am, attended the BC Federation of Labour National Day of Mourning event in Jack Poole Plaza and lowered flags to half-mast at the head office and in all six districts in solidarity.

IUOE Local 115 believes together we can make sure all workers are protected, and improve safety standards to help shrink the number of injuries, illnesses and deaths in the workplace. 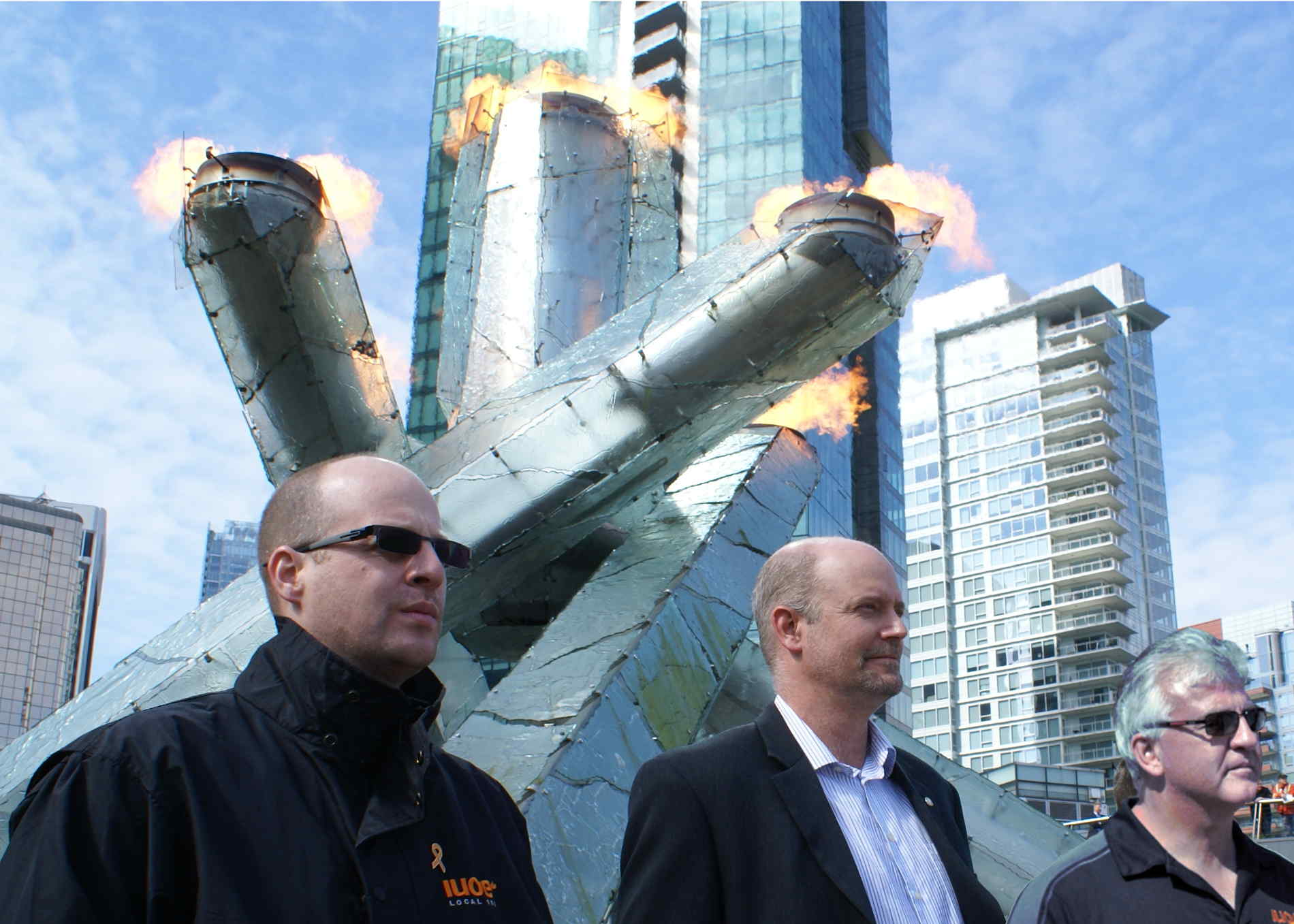 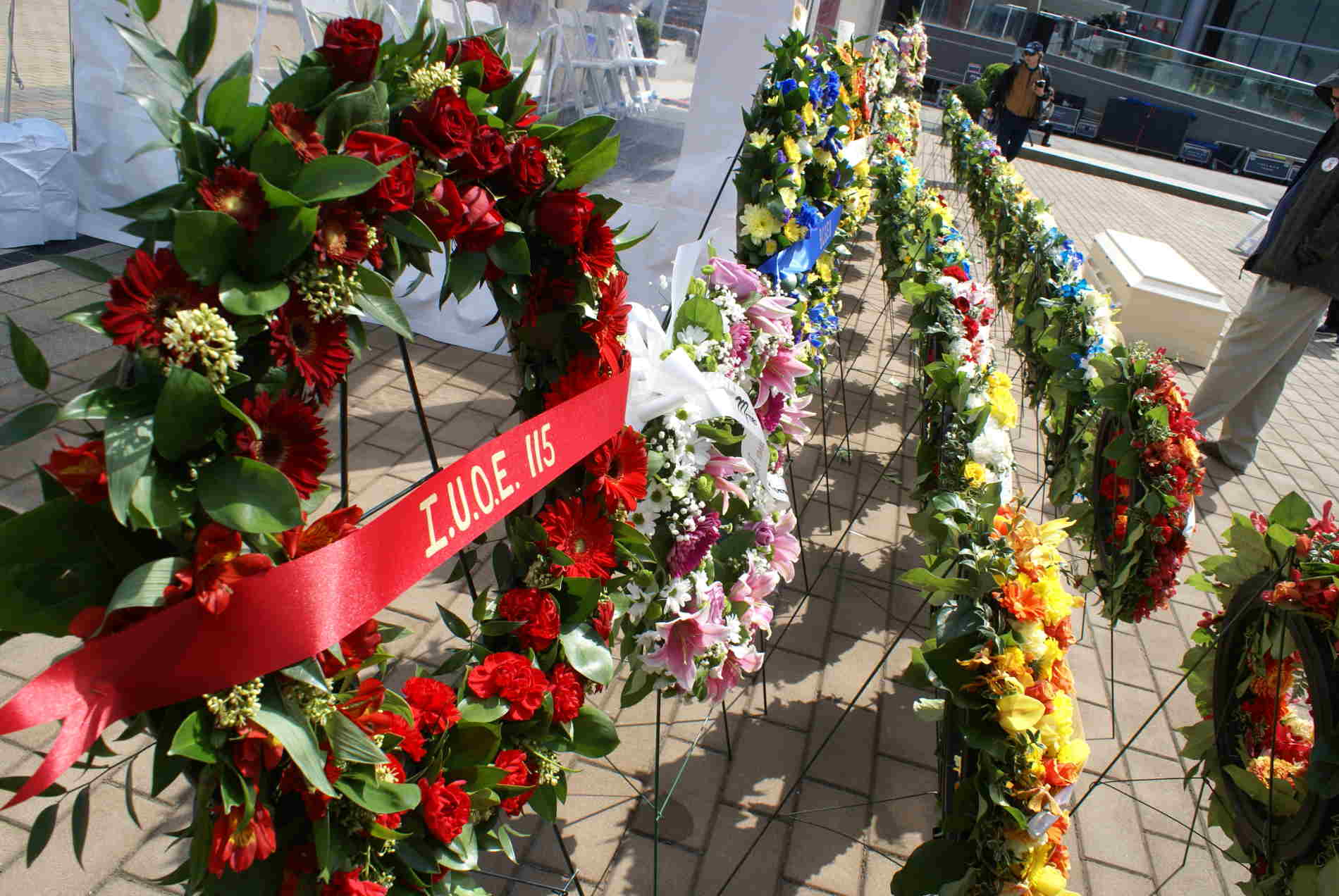 A memorial wreath from IUOE local 115 stands with dozens of others in honour of workers who died or were injured on the job in 2015. 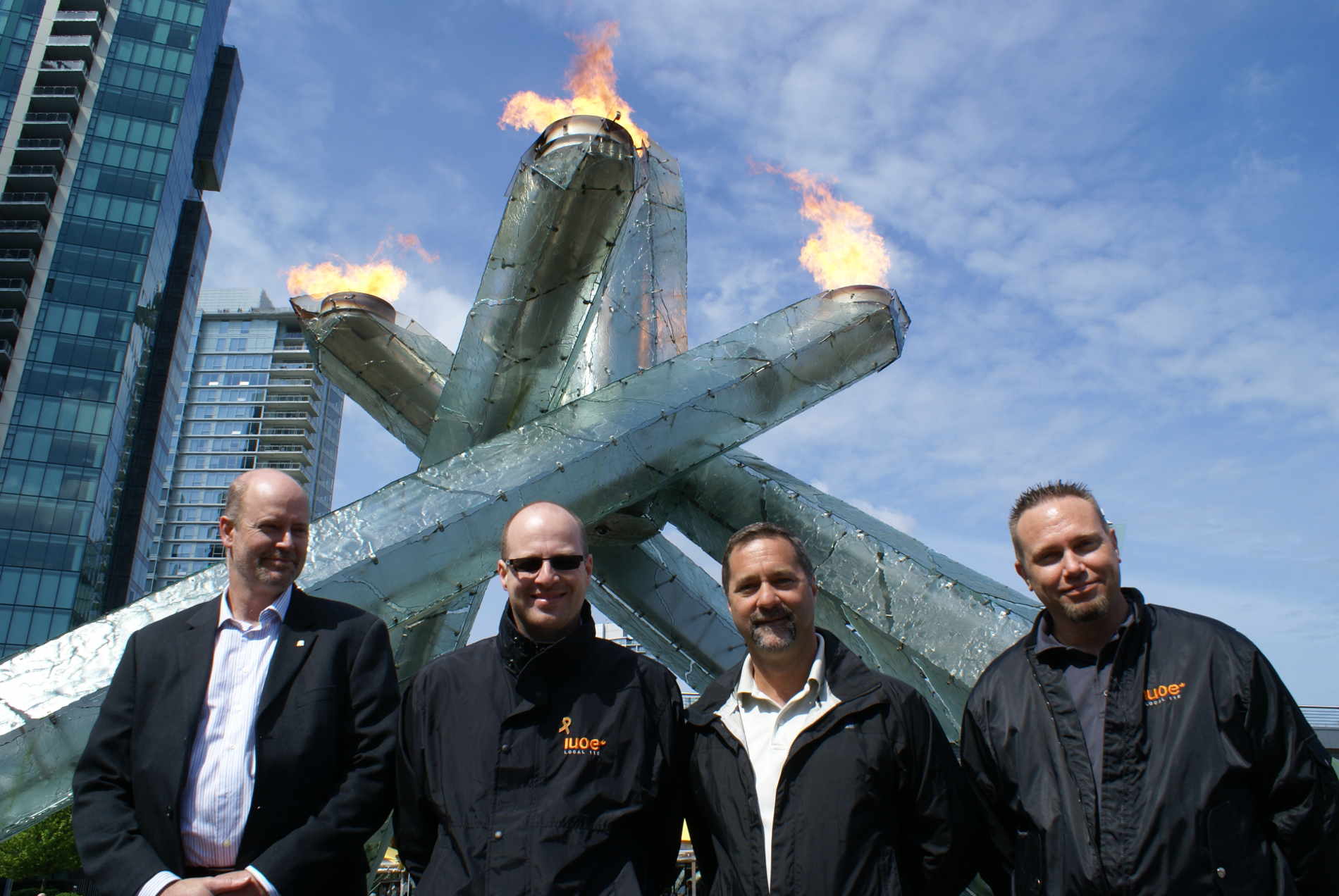 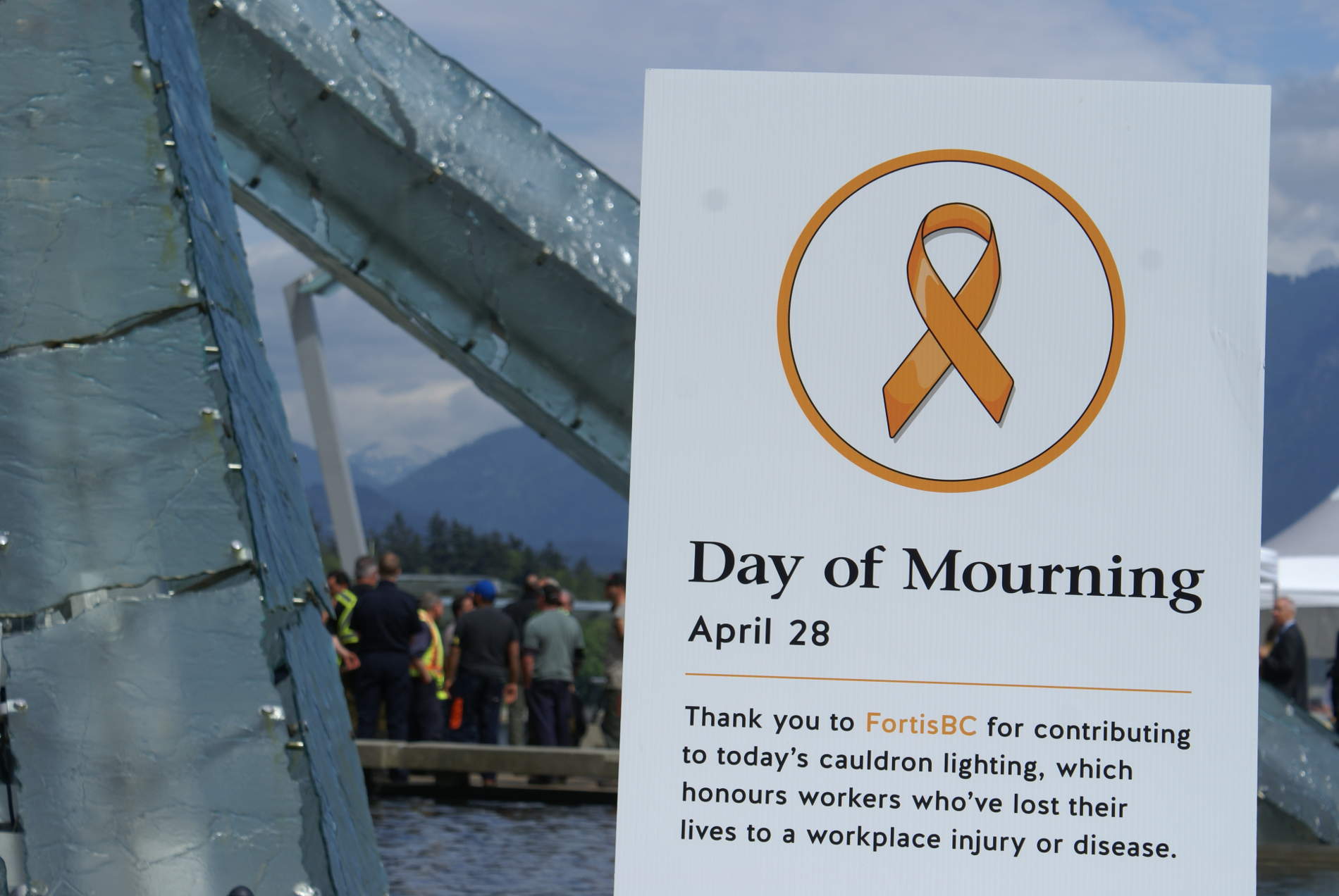 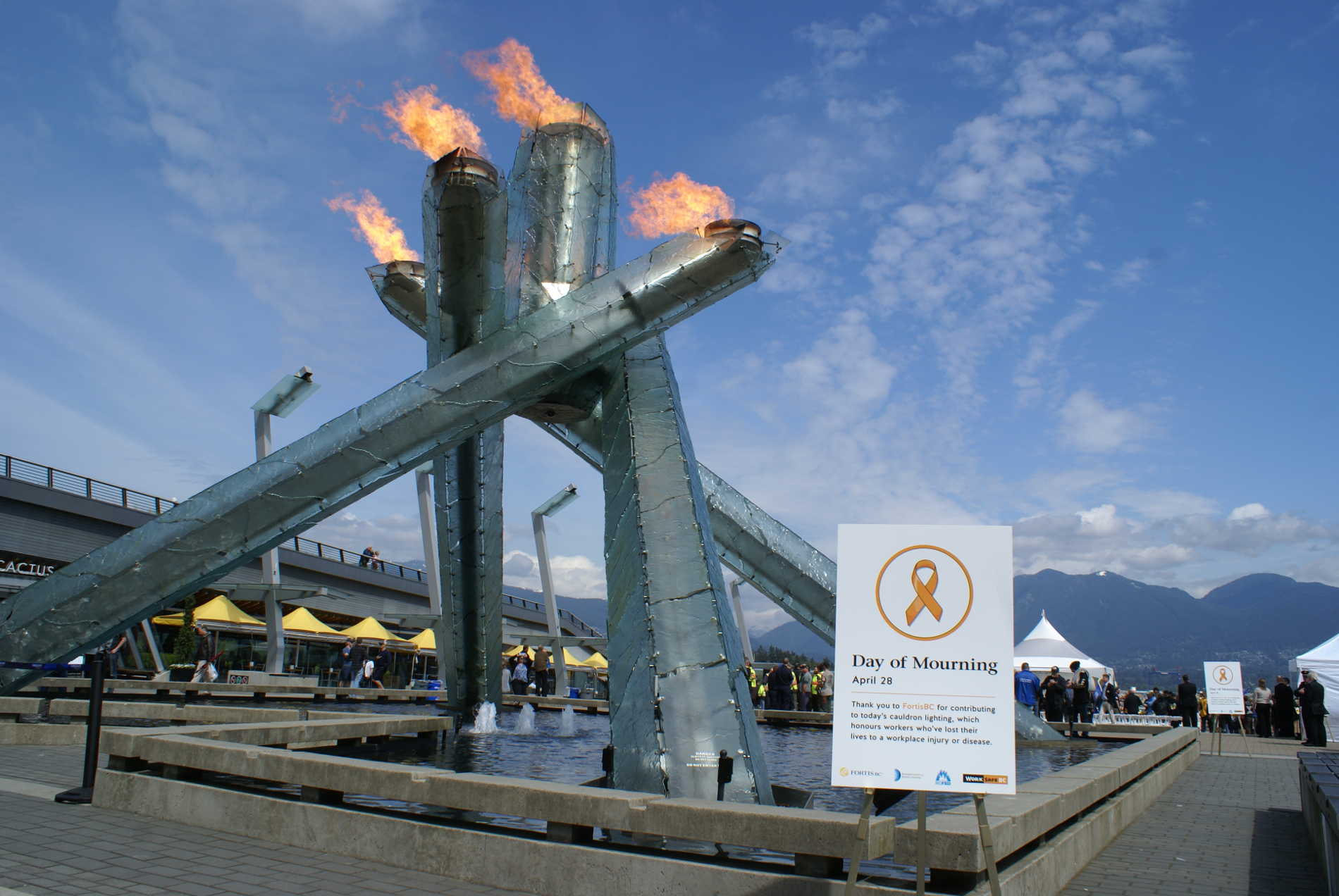